Ayden Hector Initiates Fundraiser and Teams Up to Deliver B.Boxes for Christmas

YARROW POINT, WA / ACCESSWIRE / December 30, 2021 / Ayden Hector, a student at Washington State University, has initiated a GoFundMe campaign for B.Box, also known as Birthday Box, with a fundraising goal of $1,500. B.Box is a student-led organization that helps homeless youth. Hector also will be teaming with middle school students to prepare and deliver B.Boxes to homeless youths for Christmas.

"Other charities provide essentials for homeless youth, so B.Box tries to add some cheer to their lives by providing gifts for birthdays and other holidays," says Hector. He serves as president of the organization which collects several thousand items for homeless teens annually.

"Every penny raised goes to buy items for use in the celebratory boxes," says Hector. Boxes include some essential items, such as socks, gloves, and toothpaste, but they also have fun items as well.

Hector also is working with middle school students participating in Ford Sports Performance (FSP) to prepare and deliver the holiday boxes to young people living in a local homeless shelter. FSP trains athletes at all levels, including college, professional, high school, and middle school, to maximize their full potential.

Hector's brother, Jared, was one of the founders of B.Box in 2012, and Ayden Hector has been working with the organization since he was a high school student in 2016.

"I can identify with the youth in the shelter because they are close to my age. I decided to do something to help make their lives seem normal and to let them know they were appreciated," he says.

In addition to his work with B.Box, Ayden Hector volunteers for Food Lifeline, sorting, packing, and distributing emergency food boxes to needy families. He also has volunteered at Tent City, serving food and interacting with residents. Hector, an amateur athlete, also has volunteered as a camp counselor at Eastside Catholic football and basketball camps for students in grades two through eight. He has served as a youth referee for a youth flag football league that is focused on promoting self-confidence through a positive, fun, and safe environment and has volunteered for the American Cancer Society's annual fundraiser walk.

Hector graduated from Eastside Catholic High School in Sammamish, Washington, making honor roll all four years. He is currently studying business administration at WSU, graduating in 2024. At WSU, he has made the President's Honor Roll. He also played football there and was named College Football Player of the Week and PAC-12 Freshman Player of the Week in November 2020. He was also nominated for Man of the Year at the 2020 All American Bowl for his work with homeless youth. 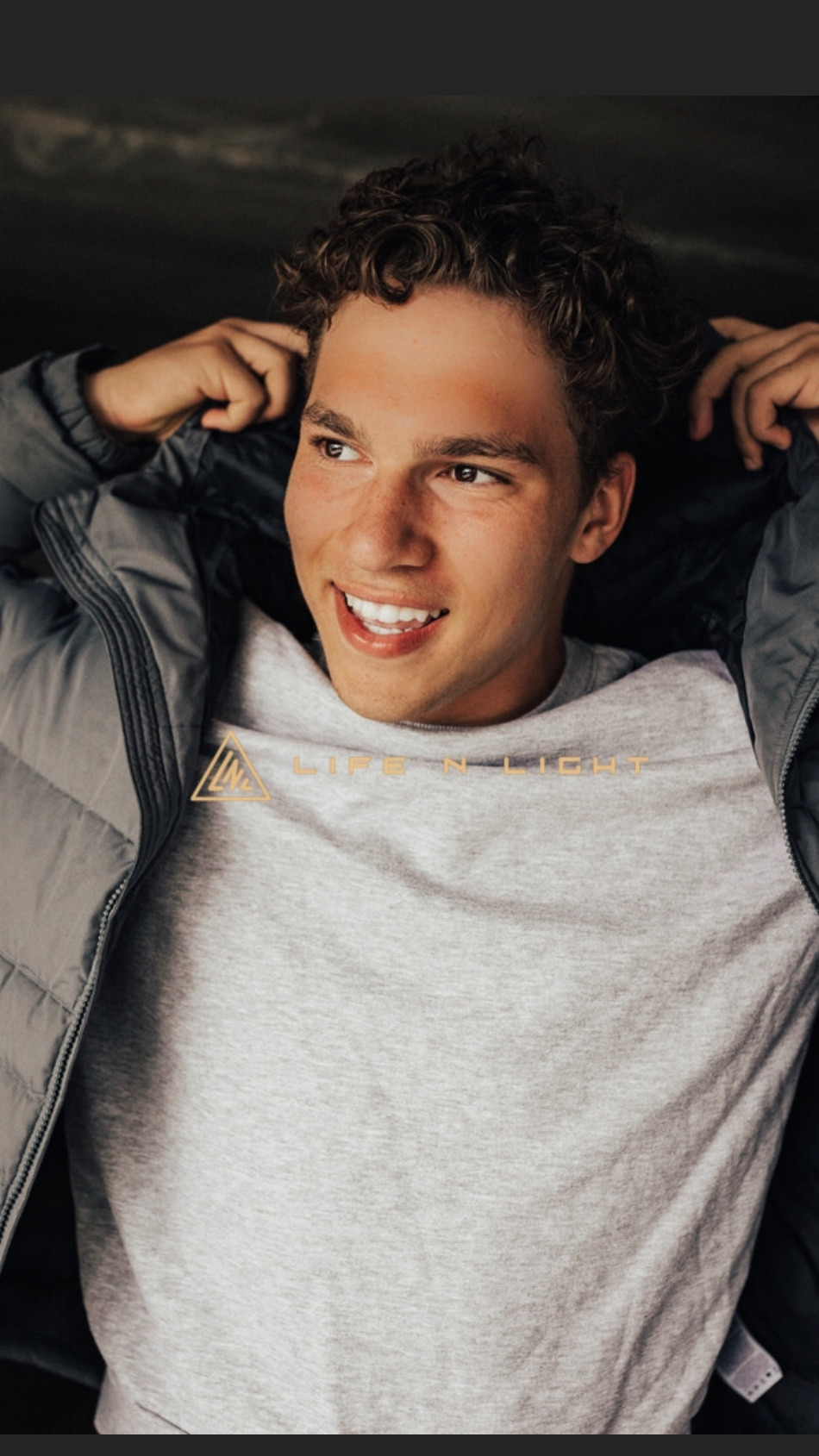